The Memorial Temple of the Holy Trinity in Teslić is a monumental building in terms of its dimensions and architectural solutions, and as such represents the most representative building in this area. The interior of the temple is decorated with a marble iconostasis, modeled after the iconostasis of Karađorđević’s endowment in the church of St. Đorđe on Oplenac and stands out for its unique decorations in gilding and carved stone. It is one of the largest temples in the Republic of Srpska and was built as a memorial temple for fallen fighters from the area of the municipality of Teslić whose names are inscribed on two stone tablets, which are located in the vestibule of the church. The icons were made in the mosaic technique. There are 11 gilded crosses on the temple, and the dome is only smaller than the one on the temple of St. Sava in Belgrade.

At the 25th kilometer west of Teslić, at the foot of Mount Borja in the environment of untouched nature, there is a medieval Liplje monastery dating from the 13th century. Along with Banja Vrućica, it is one of the most famous locations on the tourist map of the municipality of Teslić. In symbiosis with the natural environment, the fairytale image that this object creates leaves no visitor indifferent. Stories link its origin to the names of Stefan Nemanja and St Sava, while the Raška school is revealed in its architecture, as evidenced by the decorative elements on its facade, which makes it one of the most beautiful sacred buildings in Bosnia and Herzegovina. Visitors can spend the night in the monastery dormitory, and since the monastery, in addition to the library, also has a closed hall with about a hundred seats, it is possible to organize many seminars and various gatherings in it.

The log cabin church dedicated to the Assumption of the Blessed Virgin Mary is located in the village of Vrućica and was reconstructed on the site of a former place of worship dating back to 1642. The reconstruction was carried out in such a way that the original appearance was preserved, and a four-century-old door preserved from the first church was installed, on which there is a 370-year-old lock, which is still functioning today. The original church was built in just one night because at the time Turkish authorities and the Vizier of Travnik did not allow Serbs to build large places of worship, but only those that could be built in one day.

The Kondžilo sanctuary, which is located in Komušina, is 20 kilometers from the town of Teslić in the direction of Blatnica. Every year on the feast of the Assumption of the Blessed Virgin Mary, more than 20,000 visitors from all over the world come to this place to follow the image of Our Lady of Kondžilska through the procession, to whom many miracles are attributed. Kondžilo itself is an elevation enshrouded in deciduous forest, at the top of which there is a spacious glade where the first miracle of Our Lady of Kondžil took place. Kondžilo has been a place of pilgrimage for over two hundred years, primarily for Catholics, but also for believers of the Orthodox and Islamic faiths, and as such represents a unique sanctuary in the region.

Krstova Gora is an elevation in the Gornji Ružević settlement, in the immediate vicinity of the city. At the very top of the elevation, a thirty-three-meter-high metal cross was placed, which symbolically represents the thirty-three years of the life of the Lord Jesus Christ. Krstova Gora is located west of the city center, 2 km away. 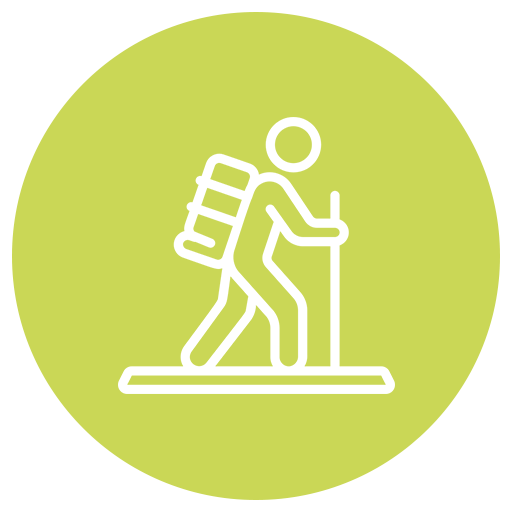 Go for a walk in the mountains around Teslić and discover why the locals love them so much. 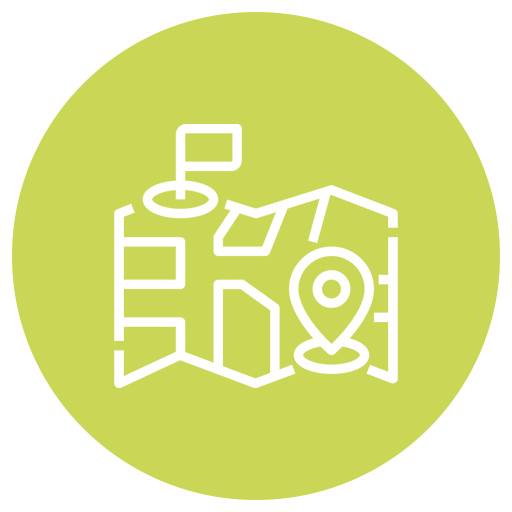 We are happy to provide you with a database of GPS tracks for devices specially adapted for mountaineers.
The maps are completely free and free to use! 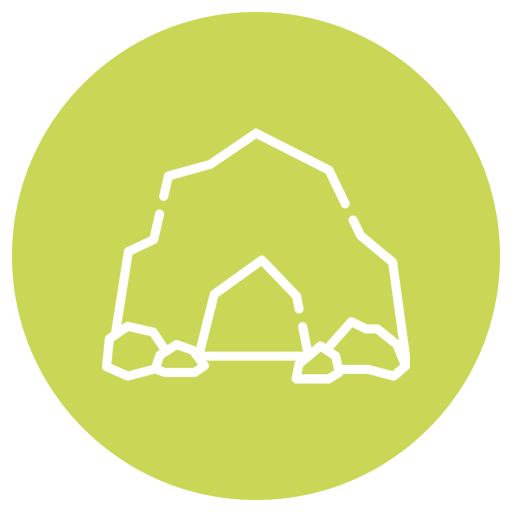 Peek into the hidden cave gems in the Teslić area and see how nature has decorated them with cave jewelry. 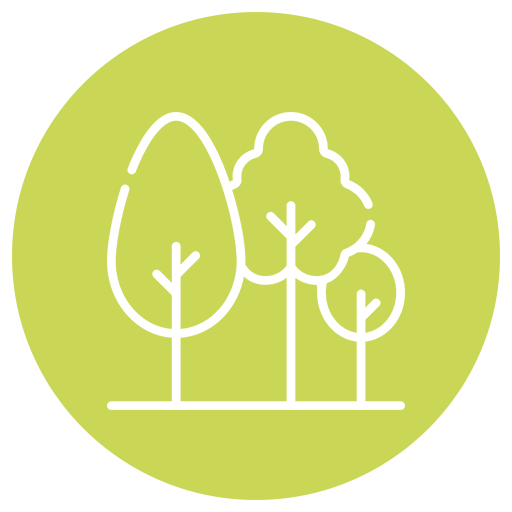 Mountains, places of worship and caves are not the only attractions that Teslić can offer. See what else is hidden in the nature around the municipality.